Local bottle shops stock an impressive selection of brews — hailing from the next town over or across the ocean — with styles ranging from traditional to off-the-wall.

Fuquay’s The Corner Biergarten celebrates its German roots with imported varieties from some of the world’s oldest breweries. 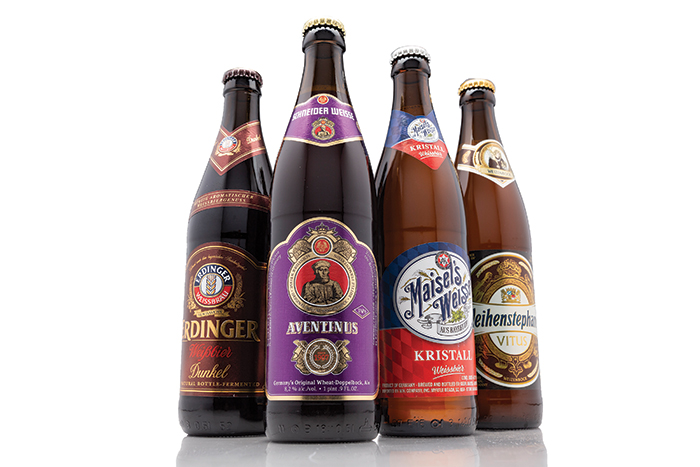 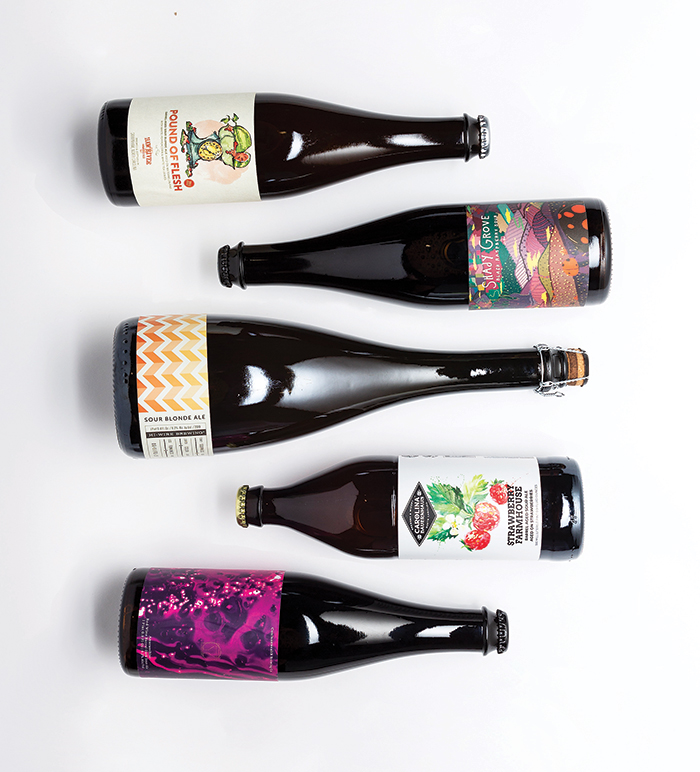 Additional locations in Cary and Morrisville