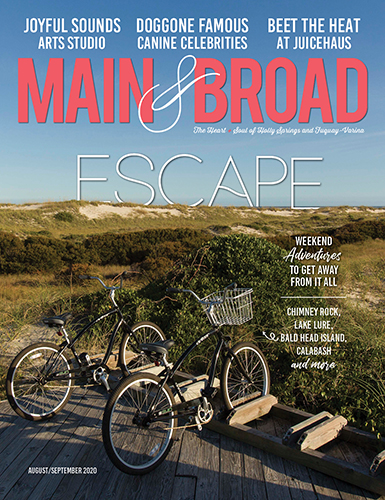 Scott Quilty knows a thing or two about serving others.

As an army veteran; wounded in combat; a father, a Scout leader and legionnaire, Quilty works passionately for the things he loves. Even the business he helped to found, MedScribes, serves health care professionals by assisting with administrative duties. 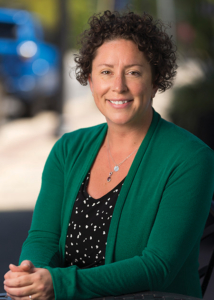 When the small business community of Fuquay-Varina started to feel the effects of the COVID-19 pandemic, Quilty stepped forward to serve once again.

“I wanted to have a Main street and Broad street to enjoy in September,” Quilty says. “Small businesses make a town what it is. These shops add character.”

In response, Quilty created the Fuquay-Varina Angel Fund. His idea was to raise $100,000, which would then be dispersed quickly — as grants, not loans — to local businesses to help cover vital expenses such as rent, bills and payroll. Businesses in need could apply via an easy application that surveyed how employers had supported their staff and community, without any means testing or credit check.

“The fund would award up to $3,000 targeted grants. Just an infusion to see if we can give these businesses a shot to make it until September. The goal was to help 30 to 40 businesses,” Quilty says. 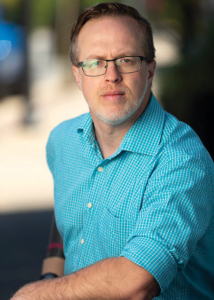 The first donor to the fund — Quilty himself.

Then Quilty went to work contacting local companies, organizations and individuals to join him.

Kate Davis, executive director of the Fuquay-Varina Chamber of Commerce, answered one of those early calls.

“I was standing in my house, and the first thing I said was, ‘OK, I’m in. This is how much I can donate. Now what else can I do?’” says Davis.

Daivs took the idea to the chamber’s board of directors, who supported the plan wholeheartedly.

“This could not have been more in line with our mission and our vision and what we want to do in town,” Davis says. “It was almost a no-brainer.” 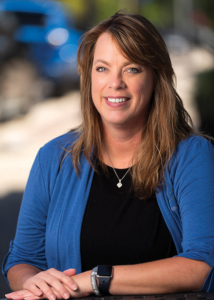 The Fuquay-Varina Downtown Association also jumped onboard to support the Angel Fund as the financial sponsor, facilitating online donations.

“We started doing daily conference calls and emails presenting the idea and giving updates,” Quilty says. “We were putting it out there, and everyone we were talking to was excited.”

“I think that speaks to the ability of Scott as a leader,” says Davis. “He’s the kind of person who doesn’t speak up often … so when he does, you listen.”

Early on, Quilty reached out to the Bob Barker Company, one of Fuquay’s largest employers.

“They are a huge supporter of all things Fuquay. They took around six minutes to look at that email and said, ‘Put us in for $25,000.’

“That was an instant stamp of approval that we could make a difference.” Quilty says.

Donations started pouring in, and quickly. In five days the fund had hit their goal of $100,000, including a donation from Blake Massengill, owner of homebuilding company Massengill Design Build.

“It’s almost like the virus has unfairly targeted small businesses. … Especially traditional brick and mortar locations such as restaurants and hair salons,” says Massengill. “When Scott came up with this plan, I was scared for these businesses, so to me this was a great opportunity to help.” 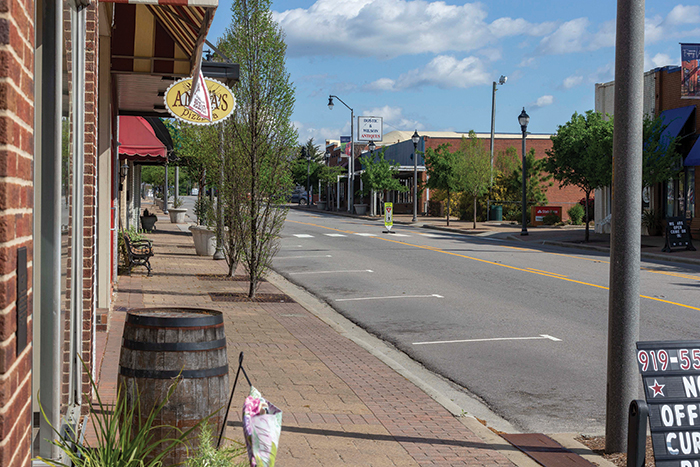 Fuquay-Varina brick-and-mortar businesses with 50 or fewer employees were eligible to apply for Angel Fund grants.

Fourteen days after launch, the fund closed with $121,000 raised. 109 businesses had applied to the Angel Fund.

“Forty percent of applicants requested less than the full amount,” Quilty says. “Forty percent said ‘I could make do with less if it means more businesses can be helped.’”

A five-person grant committee: Quilty plus representatives appointed by the chamber and the Downtown Association, reviewed the applications and awarded the funds.

“Everybody has a compelling need. It was incredibly difficult to weigh all that,” Quilty said.

In the end, 56 businesses received grants from the Angel Fund. Kate Davis and Dawn Russell, executive director of the Fuquay Downtown Association, made the calls to the winners.

“There was one (business owner) who made my day. She screamed and said, ‘You have no idea what a blessing this is.’ Just full on Publisher’s Clearing House-style,” said Davis. 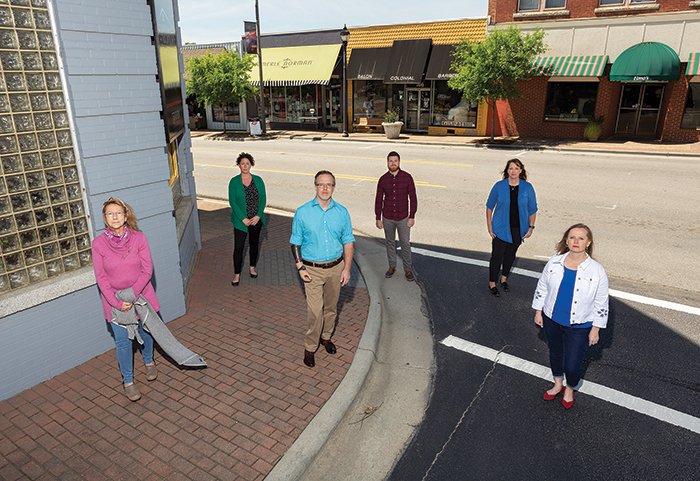 Preserving the vibrant downtown areas on both Main and Broad streets was one goal of the Angel Fund.

“Ultimately there were a lot of tears. What we really found is that most of the people just wanted to chat. People are so disconnected and starved for that. They were not only grateful for this huge gift, they were grateful to hear a voice, a person calling to check in on them.”

“It was very emotional,” says Russell. “People were so appreciative. We all tried not to cry.”

“Since we started this, we (have gotten) calls from all over the Triangle, from other towns and chambers of commerce,” Quilty says. “I’m forwarding my deck. Here is everything we used. Take all the language. This is a model that worked here.”

“The idea is catching on, and I’m glad,” says Quilty. “Small businesses need the help.”

Maggengill, who is also a town commissioner, says, “Our community has rallied around these (businesses). I think that shows how Fuquay is a tight-knit community. We have grown leaps and bounds over the last few years, but it shows you the growth has been in a great way.”

“Before the SBA and the government, the first help (for small businesses) came from their own community — people who frequent their shops, town commissioners and companies they know got here first,” Quilty says. “The people of Fuquay-Varina came together. We did something really special.” 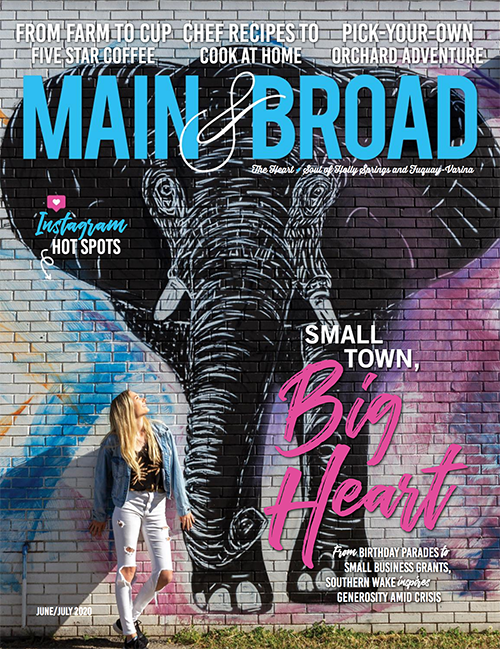