Back in 2009, the peaceful, well-manicured neighborhood of South Lakes won the N.C. Home Builders Association’s Master Planned Community of the Year. When you pull into the community on Jones Lake Road, it’s easy to see why.

With a 30-acre lake, nearly 130-acres of green space, walking trails, two community pools and a playground, South Lakes encourages outdoor living unlike any other community in the Fuquay area.

“It feels more like a park-like retreat than a typical subdivision,” says Meredith Macauley, who moved to South Lakes from Long Island, N.Y. more than five years ago with her husband and son.

While the natural features and beautiful landscaping initially caught Macauley’s eye, it was the friends she found there that really made South Lakes home.

“Since my son is an only child, I was looking for a neighborhood with a pool and lots of kids. Once we moved here, we found out that we live in a great community of neighbors that love to help one another,” says Macauley.

Spending hours at the pool in the summer — a popular neighborhood pastime — chatting at the bus stop and serving on neighborhood-wide committees has introduced Macauley to many of the families, now friends, living in South Lakes. 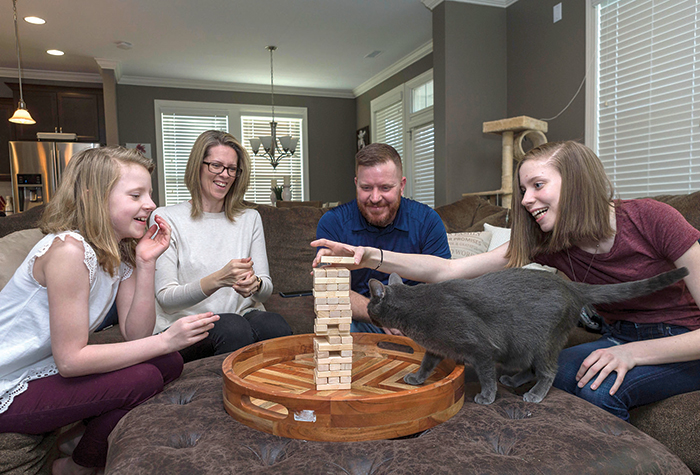 Jenga is a favorite of the entire wagner family: Amanda; Brian; daughters, Claire, 10, and Emily, 17; and four cats.

And her 11-year-old son Peyton?

“Most days after school he’s out (in the driveway) playing basketball with his buddies or at a friends house playing. What more can you ask for?

“It’s a really nice place in today’s world to be able to raise your child,” she said. 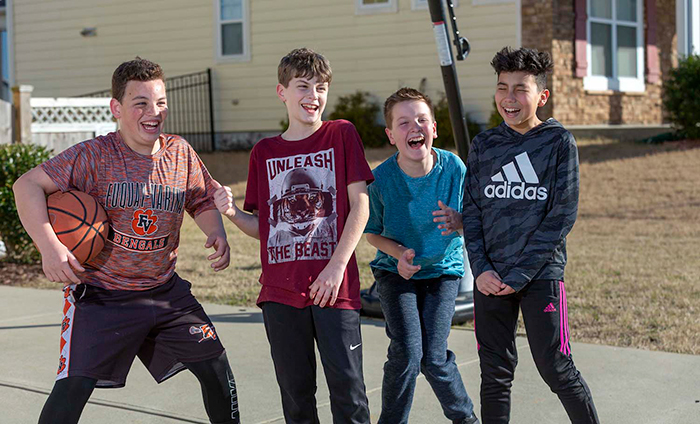 As her involvement in the community expanded, Macauley worked alongside friend and neighbor Amanda Wagner to kickstart the South Lakes social committee, now in its second year, to bring more community-wide fellowship to the existing neighborhood amenities.

“We’ll have an annual chili cook-off and an end of summer pool party,” says Wagner, chairperson of the social committee. “We are trying to make the neighborhood even more fun and get everybody involved. I love how everyone just talks to you (in Fuquay-Varina); everyone is a big family. I’m trying to incorporate that into the social committee.”

Wagner has lived in South Lakes for two years with her husband Brian and daughters Emily and Claire. The day they discovered the subdivision, she was swept off her feet.

“It was just breathtaking. The trees were in full bloom. The lawn was so manicured,” she said.

The Wagners toured the model home, which checked off every box on their want list: square footage, floor plan and location. 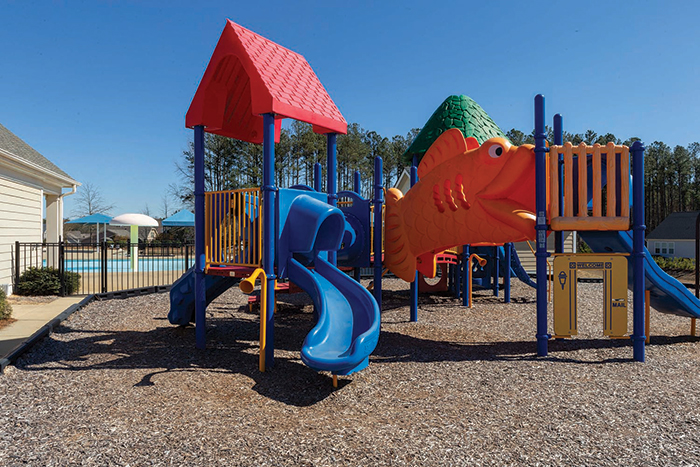 “It’s like when you meet your significant other, and you know, ‘I’m going to marry him or her.’ That’s what it felt like. We actually put the deposit down that day. We just knew.”

The Wagners selected a prime lot on a cul de sac close to the pool and customized their home from the ground up, a dream come true for HGTV-loving Wagner.

“We were given the opportunity to put our own touch on our home, so it even made it more special,” she said. 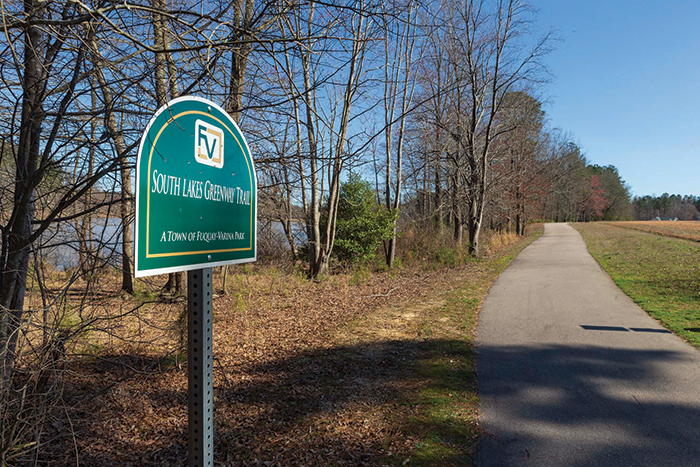 The newest phase of the South Lakes plan, called North Lakes, is now under construction with more than 400 homesites in the works. Three different builders are offering homes from the high $200,000s, with sizes starting around 2,000 sq. ft.

Two new Wake County public schools are underway just outside the neighborhood. Willow Springs High School, with expected completion in May 2019, sits on the eastern edge of North Lakes. South Lakes Elementary School, which will open for the 2020-2021 school year, is located on the north side across Old Honeycutt Road. 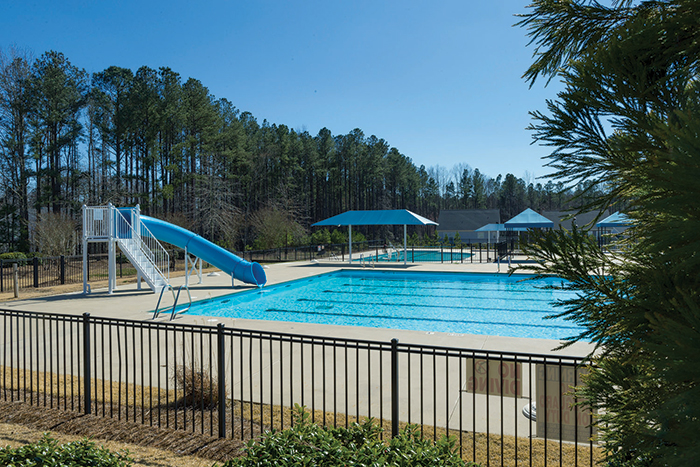 Positioned in between the South and North Lakes homesites is the community’s crown jewel, the 30-acre lake, outfitted with a fishing pier, kayak launch and an open air picnic shelter.

“It’s nice to see that the community is in demand. … All the realtors have to say is, ‘There’s a home for sale in South Lakes,’ and people come running.” 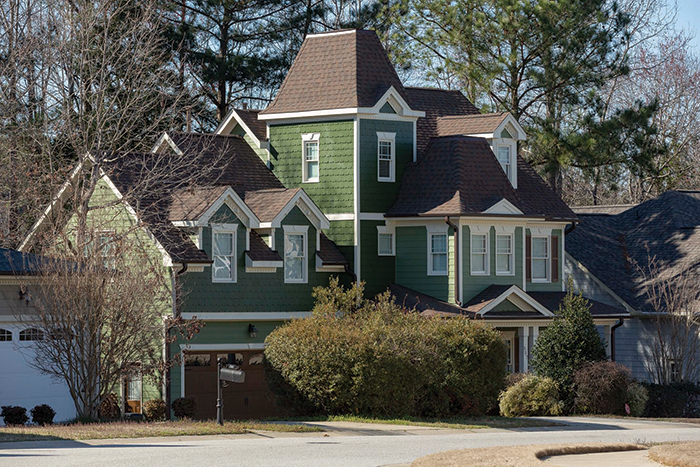 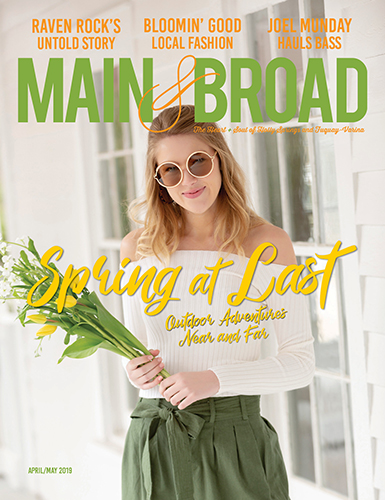